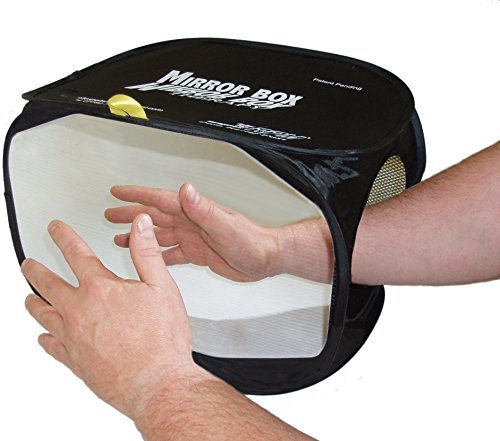 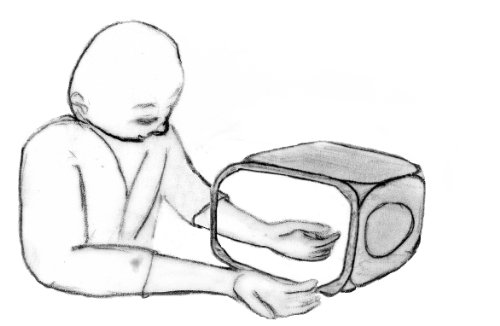 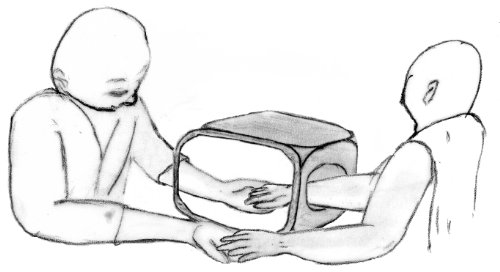 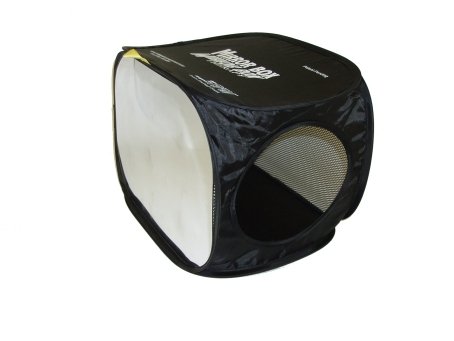 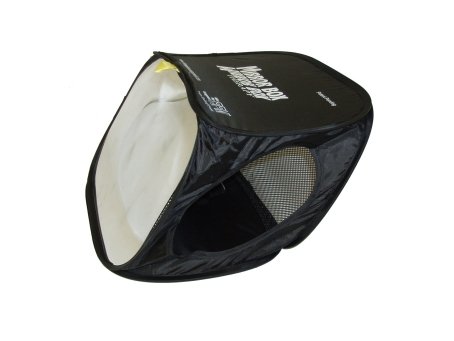 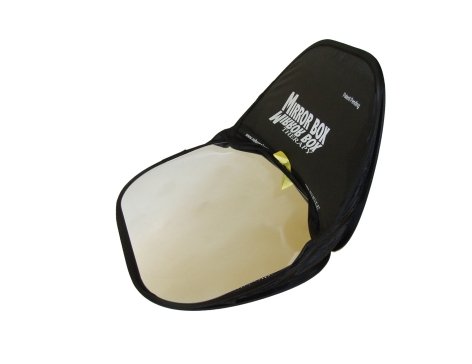 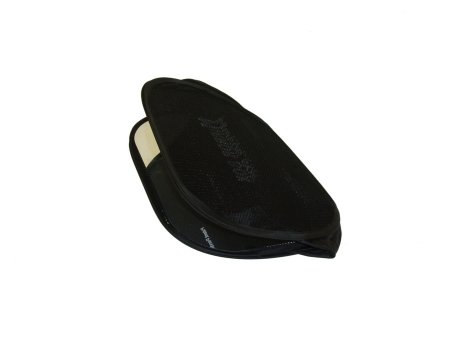 Product prices and availability are accurate as of the date/time indicated and are subject to change. Any price and availability information displayed on [relevant Amazon Site(s), as applicable] at the time of purchase will apply to the purchase of this product.

Mirror Box Therapy is used for many conditions including, phantom limb pain; Complex Regional Pain Syndrome (CRPS) and for rehabilitation after a stroke; an injury; or surgery. Visualization therapy has been described in medical literature to be of benefit to 80% of users. The rate and amount of recovery much depends on the intensity and duration of the therapy. Recovery is influenced by personality, life experiences and coping styles. Why it worksA little understanding of how the brain works will help you understand Mirror Box Therapy.The brain consists of billions of neurones and trillions of connections. These neurones are able to store a map of our body, this is why we can close our eyes and still touch our nose, ear, knee or indeed any part of our body without looking. So if you were to lose a limb, the limb may have gone but the brain’s map still has the image of the limb. The brain continues to send electrical signals through neurons to the limb and the mismatch between the brain’s map and what actually exists, causes pain.While putting the affected limb inside the mirror box and the unaffected limb in front of the mirror, and looking at the image in the mirror the brain receives visual feedback thus fooling it into thinking that the affected limb is still working. Encouraging the brain to adjust to its new environment. This same principle of fooling the brain also works for CRPS/RSD and limb rehabilitation after surgery or an injury. Mirror Box Therapy for stroke rehab works differently as it is the brain that is damaged and not the limb. Along with the neurons we have mirror neurons; these mirror neurons fire just by seeing someone doing something, simulating the action in our minds (we empathize).Therefore by seeing the affected limb in the mirror essentially working, the brain is encouraged to rebuild the network within the brain and restart its communication with the limb. The brain will actively open new pathways that have lain dormant until now. 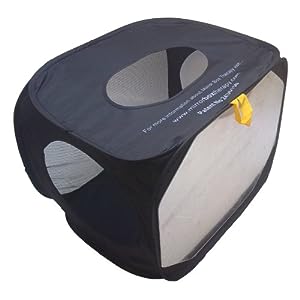 Amazon.co.uk Price: £75.00 (as of 30/01/2023 12:26 PST- Details)Product prices and availability are accurate as of the date/time indicated and are subject to change. Any price and availability information displayed on [relevant Amazon Site(s), as applicable] at the time of purchase will apply to the purchase of this product.

Amazon.co.uk Price: £75.00 (as of 30/01/2023 12:26 PST- Details)Product prices and availability are accurate as of the date/time indicated and are subject to change. Any price and availability information displayed on [relevant Amazon Site(s), as applicable] at the time of purchase will apply to the purchase of this product.

The purpose of this website is to signpost MSK practitioners and patients to quality content via hyperlink.

The videos on these webpages are copyright of YouTube, this website does NOT claim any credit for the video content, and deliberately provides references below each video to compliment the authors.

The site is NOT FOR PROFIT and is run by NHS staff who have volunteered their own spare time and skills for the cause of better healthcare during 2020/21.

If you have used this site please:

This website is affiliated with Amazon, this provides you the peace of mind and security of buying quality products and maintaining your consumer rights.

MSK practitioners can recommend these products to patients, and by referring you, this site will receive a very small something in return from Amazon, this donation will help to keep this website afloat. Many thanks for your support.

The videos on this website are copyright of youtube, they are suitable for education and demonstration purposes, they are intended to assist your health professional in the provision of rehabilitation. It is recommended that you consult a health professional namely an MSK practitioner to gather instruction prior to using this site. Please do not self-diagnose or self-treat any health, medical, or physical condition. In using this site you agree to indemnify and hold harmless the website owners for any and all losses, injuries, or damages resulting from any and all claims that arise from your use or misuse of this website’s content. Use of this website is at your sole risk.

You can find out more about which cookies we are using or switch them off in settings.

This website uses cookies so that we can provide you with the best user experience possible. Cookie information is stored in your browser and performs functions such as recognising you when you return to our website and helping our team to understand which sections of the website you find most interesting and useful.