♥AVOIDS PAIN IN HANDS AND WRISTS: Comfortable crutches with a forearm support system to distribute the weight between the forearm and the hand surface, releasing a large part of the load previously held by the hands and wrists.
♥ IMPROVES BODY POSTURE: The feeling of stability and balance increases because the crutches force you to walk upright, with your shoulders straight and your arms close to the trunk.
♥ REQUIRES LESS ENERGY FOR LONGER DISTANCES: They allow you to move faster than with conventional crutches. With a greater perimeter of the march the energetic cost is smaller.
♥ REDUCES SHOULDER PAIN: The load that the shoulders support is less aggressive since the cushioning makes the impact.
♥ INCREASES AUTONOMY: The flexible tape allows us to use our hands without removing our crutches, for example, opening a door or using the mobile phone. It can be placed on both sides of the crutch, but we recommend using the crutch with the opening of the tape to the outside for comfort and ease to remove and put on the crutch. Also this helps us differentiate between crutch left and right. 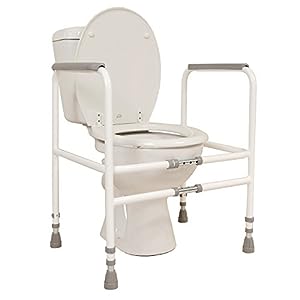 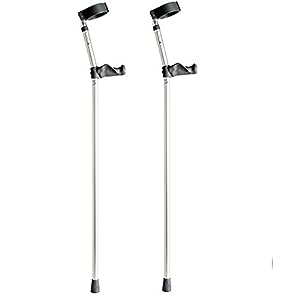 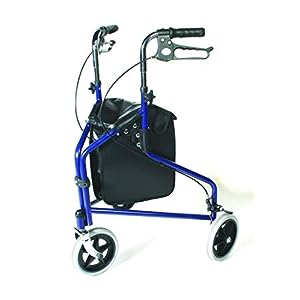 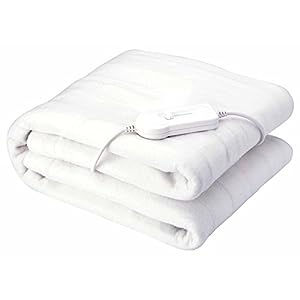 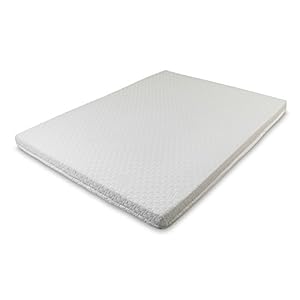 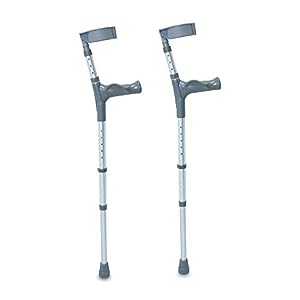 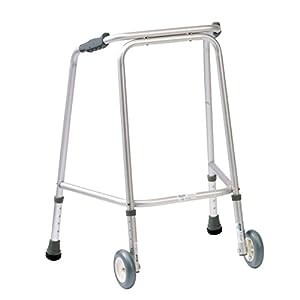 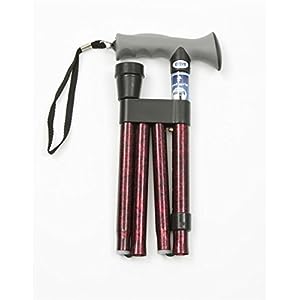 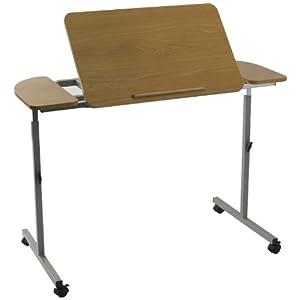 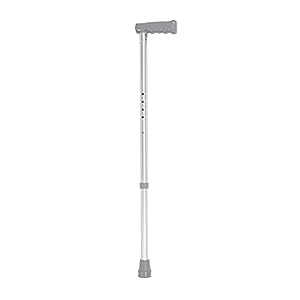 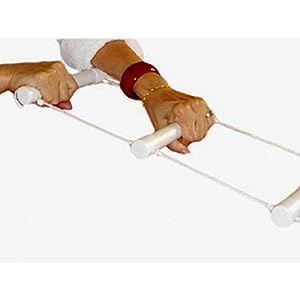 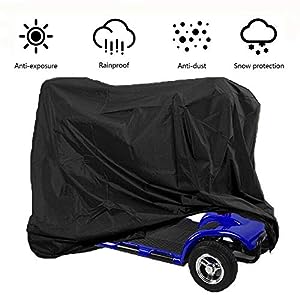 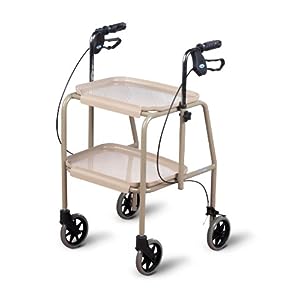 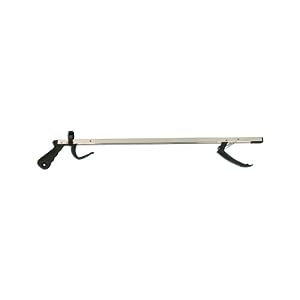 The purpose of this website is to signpost MSK practitioners and patients to quality content via hyperlink.

The videos on these webpages are copyright of YouTube, this website does NOT claim any credit for the video content, and deliberately provides references below each video to compliment the authors.

The site is NOT FOR PROFIT and is run by NHS staff who have volunteered their own spare time and skills for the cause of better healthcare during 2020/21.

If you have used this site please:

This website is affiliated with Amazon, this provides you the peace of mind and security of buying quality products and maintaining your consumer rights.

MSK practitioners can recommend these products to patients, and by referring you, this site will receive a very small something in return from Amazon, this donation will help to keep this website afloat. Many thanks for your support.

The videos on this website are copyright of youtube, they are suitable for education and demonstration purposes, they are intended to assist your health professional in the provision of rehabilitation. It is recommended that you consult a health professional namely an MSK practitioner to gather instruction prior to using this site. Please do not self-diagnose or self-treat any health, medical, or physical condition. In using this site you agree to indemnify and hold harmless the website owners for any and all losses, injuries, or damages resulting from any and all claims that arise from your use or misuse of this website’s content. Use of this website is at your sole risk.

You can find out more about which cookies we are using or switch them off in settings.

This website uses cookies so that we can provide you with the best user experience possible. Cookie information is stored in your browser and performs functions such as recognising you when you return to our website and helping our team to understand which sections of the website you find most interesting and useful.

Strictly Necessary Cookie should be enabled at all times so that we can save your preferences for cookie settings.

If you disable this cookie, we will not be able to save your preferences. This means that every time you visit this website you will need to enable or disable cookies again.